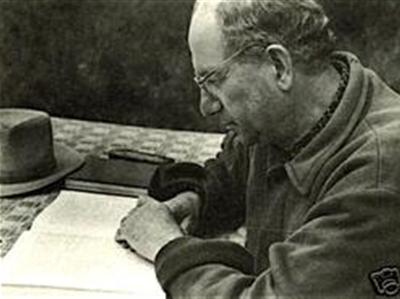 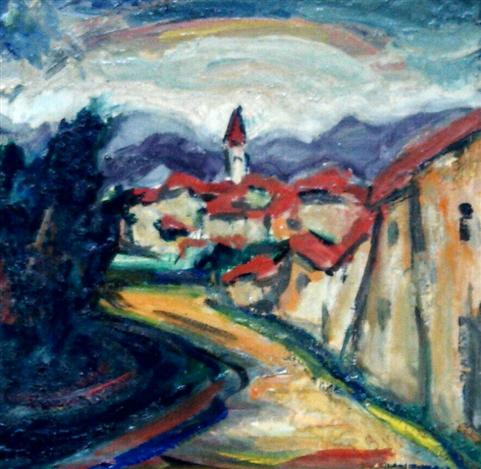 Though  Maxim Bugzester was born in Poland his parents were Russian Jews who had emigrated shortly before his birth and shortly thereafter the family moved to Vienna where, at the age of only fourteen, Bugzester began studying at the Fine Arts Academy.  Later he moved to Munich and the Bauhaus School where he studied with the German Expressionist Karl Schmidt-Rutloff.  His teacher no doubt influenced him in many ways and the persecution of the Expressionist movement later by the Nazis may have been a contributing factor in his future enlistment in the American military to fight in World War II.

​      After his tutelage with Schmidt-Rutloff ended Bugzester studied in France with Pierre Bonnard.   In 1935 he moved  to New York City.  After the war he met his wife Ruth Hackenburg at the Art Students League.  In 1955 the couple moved to Paris where Bugzester befriended Cubist Georges Braque with whom he worked for over two years.

In 1959 the Bugzesters returned to New York where Maxim exhibited widely and in particular at the Panoras Gallery and the Gallery d'Hautbar.  He maintained a studio on West 56th Street where he taught until his death in 1978.