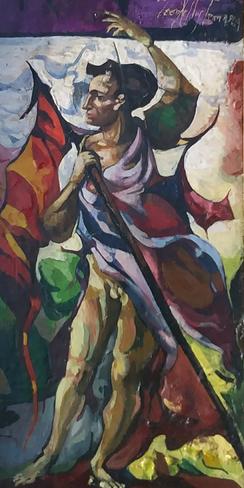 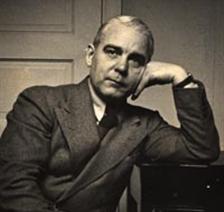 Man with a Flag

Leon Kelly is an important American Surrealist painter.  He studied at The Pennsylvania Academy of Fine Arts in Philadelphia where he was most influenced by his teachers Arther B Carles, and Earl Horter.  He then studied in Paris at the Grande Chaumiere.  He was represented by the Surrealist dealer Julian Levy in New York.  He also exhibited at many major museums and at most of the important art associations annually.  Late in life he taught at the PAFA.  In 1999 Berry-Hill Galleries in New York held a retrospective exhibition of his work.