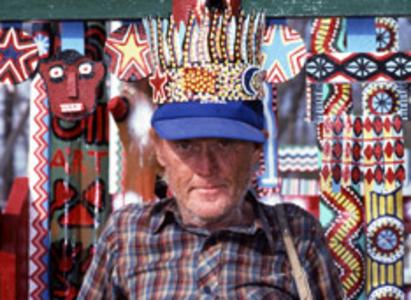 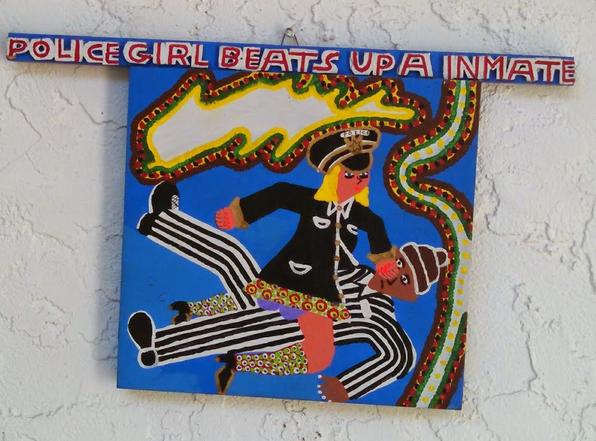 Police Girl Beats Up A Inmate

James Harold Jennings was a southern American folk artist.  Though he had created art since childhood, most of his output came late in life when he lived like a hermit without electricity or running water in three abandoned school buses in his native North Carolina.  Calling himself the Sun, Moon and Star artist, he claimed his works to be of a religious or spiritual nature.   He had a strong dislike for technological progress and his fear of the future led to his taking his own life at age 69.