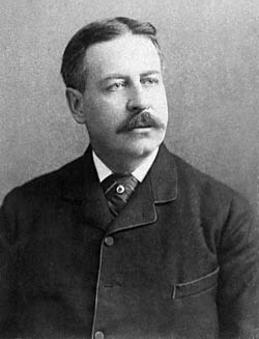 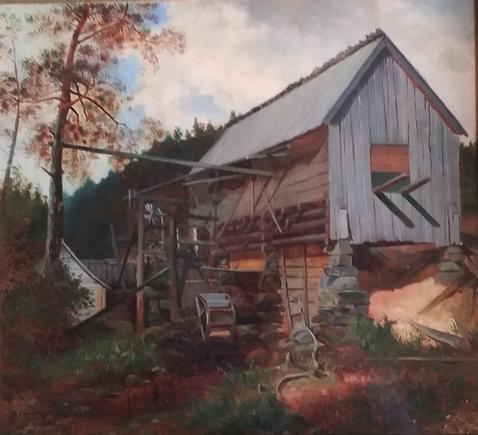 Frank Shapleigh was born in Boston in 1842.  He studied at the Lowell Institute of Drawing in Boston in 1860.  At the outbreak of war he joined the Union Army's 45th Massachusetts Regiment and saw action in North Carolina.  At the war's end he began to exhibit his work, first at the Boston Athenaeum in 1864 and then at the National Academy of Design in New York in 1866.  The following year he travelled to Europe with his friend John Appleton Brown and furthered his studies in Paris under the French landscape painter Emile Charles Lambinet.  Upon his return in 1869 he maintained a studio in Boston until 1895, spending most of his summers in New Hampshire and a few winters in St. Augustine Florida.  He painted in the Yosemite Valley in 1870 and returned for a working tour of Europe between 1894 and 1896.  He died in his summer home in Jackson, New Hampshire in 1906.

​       This painting was created in 1887 in his summer studio at the Crawford House in Carroll, New Hampshire.