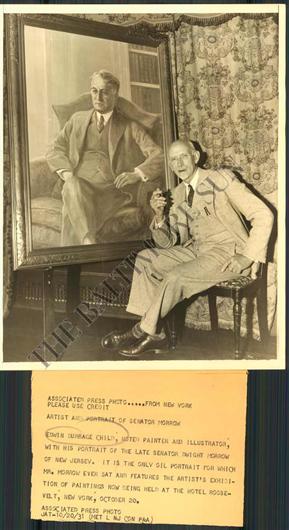 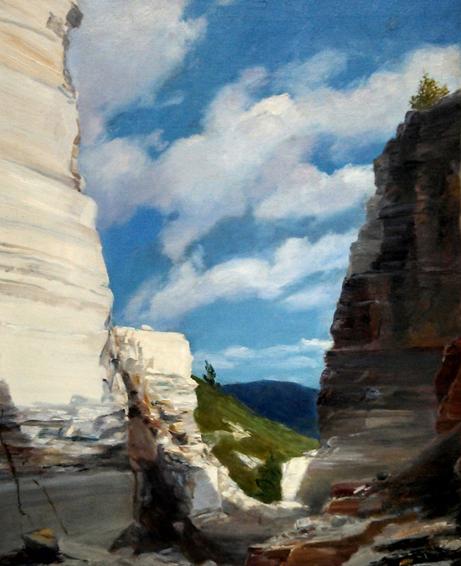 Edwin Child studied at the Art Students League in New York City and then went on to study at Amherst College in Massachusetts before apprenticing with John La Farge.  He than became an illustrator for Scribners Magazine and also illustrated a number of books.  He turned to landscape and portrait painting at the age of forty and exhibited widely, notably at the National Academy of Design in New York, the Pennsylvania Academy of Fine Arts in Philadelphia, the Corcoran Gallery in Washington, DC and the Art Institute of Chicago.

​The Brooklyn Museum of Art