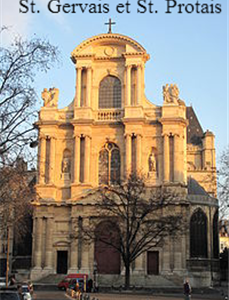 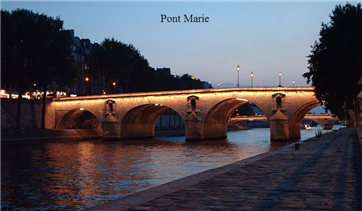 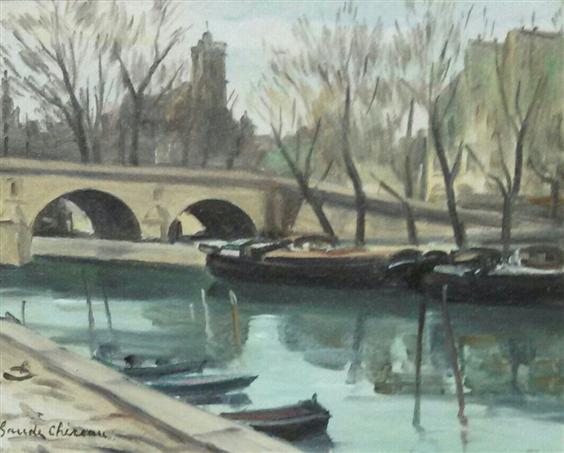 Claude Chereau was a popular painter, etcher and lithographer of the Paris environs during the mid-twentieth century.  A member of the Crozant School of artists, he was greatly influenced first by the work of Gustave Moreau and then the later work of Albert Marquet.  He was a close friend of modernist Andre Dunoyer de Segonzac.

​       The Pont Marie spans the Seine River between the Ile Saint Louis and the Right Bank of Paris.  Each one of its arches is unique and its niches have never been endowed with statues.  It is known as "The Lovers Bridge" and it is said that it is good luck to kiss the person next to you and make a wish while passing under one of its arches.