Baylinson with Self Portrait  1940's 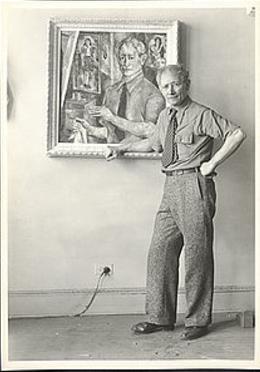 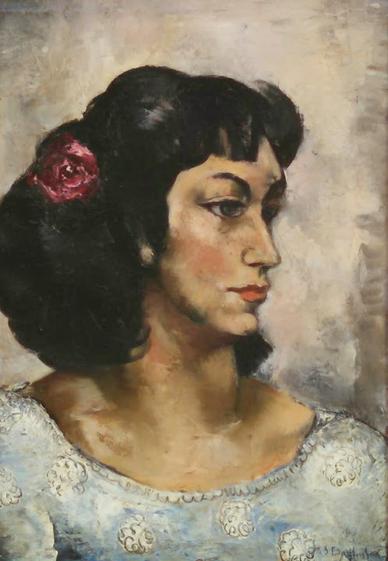 A Russian born artist,  A. S. Baylinson immigrated from Moscow to the  United States at the turn of the twentieth century.   He studied in New York at the Art Students League and the National Academy of Design with Robert Henri and Homer Boss.  From 1917 to 1942 he exhibited with the Society of Independent Artists and served as that association's secretary for a good bit of that time.  He was also politically active and became involved in some controversial issues of the day.

​       Baylinson was an instructor at the Art Students League from 1931-1933.  He is known for figural painting and whimsical still life.